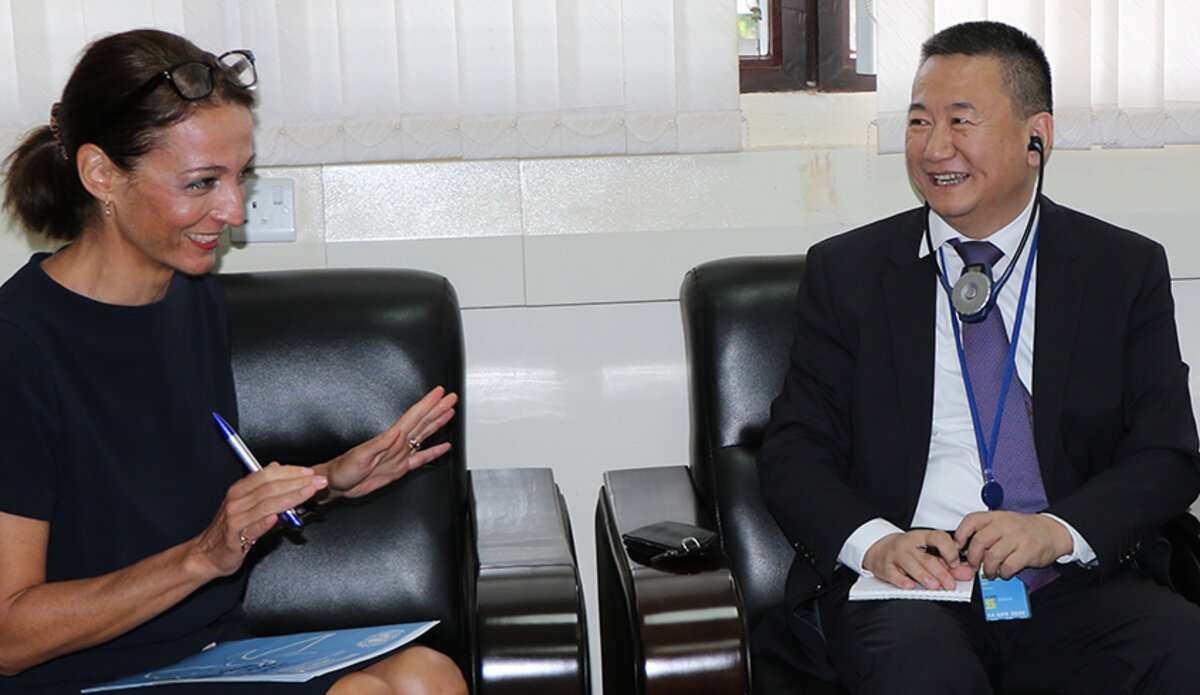 Building on the principles and approach outlined in the "Framework of Hope" issued upon the appointment of Special Envoy Mary Robinson on 18 March 2013, her successor, Said Djinnit (appointed on 17 July 2014), will seek to accomplish the tasks laid out by, first and foremost, establishing linkages between existing political, security, programmatic, and economic initiatives for the effective implementation of the Peace, Security and Cooperation (PSC) Framework agreement, at the national, regional and international level.

In addition, the Special Envoy will develop the following six areas of work to strengthen the enabling environment for the priority political initiative and support the implementation of the commitments under the PSC Framework of 24 February 2013: