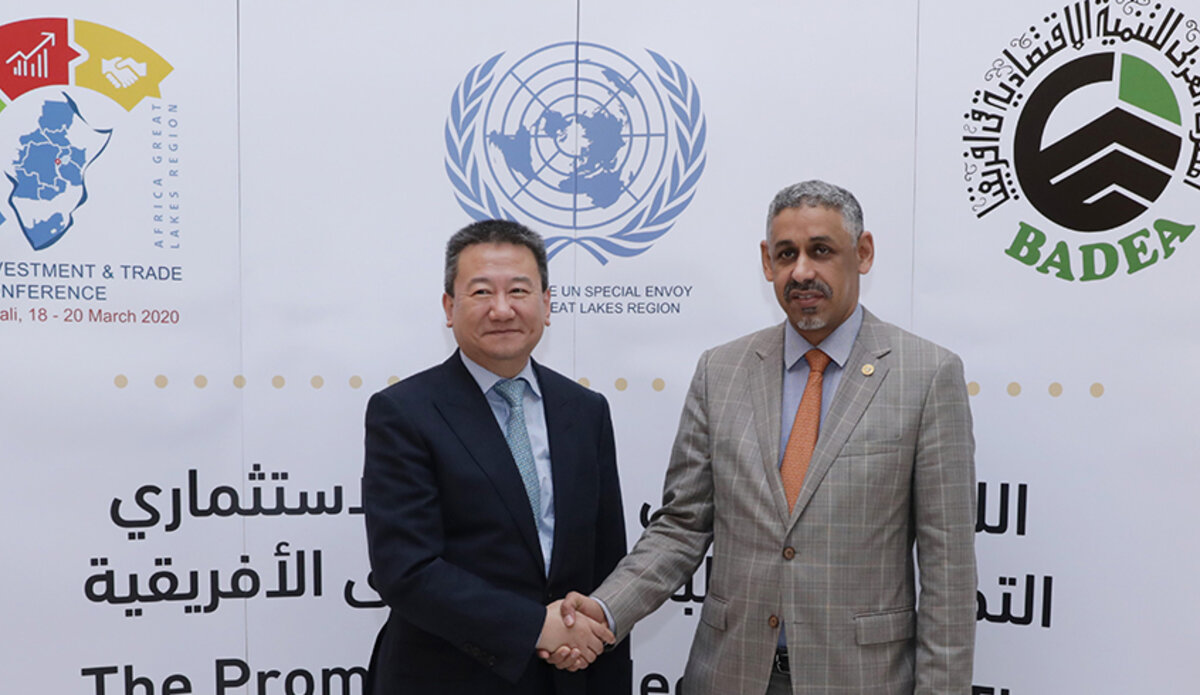 In January 2014, the signatory countries of the Peace, Security and Cooperation (PSC) Framework agreement for the Democratic Republic of Congo (DRC) and the region approved a Regional Plan of Action for the Implementation of the Agreement. The Regional Plan of Action included provisions for holding a Private Sector Investment Conference (PSIC) for the Great Lakes region to strengthen economic cooperation, expand trade opportunities as well as job creation and contribute to bringing about long-term stability and peace.

Recognizing that economic cooperation, expanded trade opportunities as well as job creation could help bring long-term stability and peace in the region, the signatory countries of the PSC Framework endorsed and mandated the Office of the Special Envoy of the UN Secretary-General for the Great Lakes region and the International Conference on the Great Lakes Region (ICGLR) to organize a Private Sector Investment Conference (PSIC) for the region. They envisaged that mobilization of private sector investment into the region could be catalytic in creating shared prosperity and a better future for the benefit of all. In addition, it was expected that the Conference would contribute to the achievements of the objectives of the PSC Framework, to build confidence and provide hope to the region through investments that would ensure livelihood opportunities and development.

The Conference took place in Kinshasa, DRC, on 24-25 February 2016 to coincide with the 3rd anniversary of the PSC Framework.